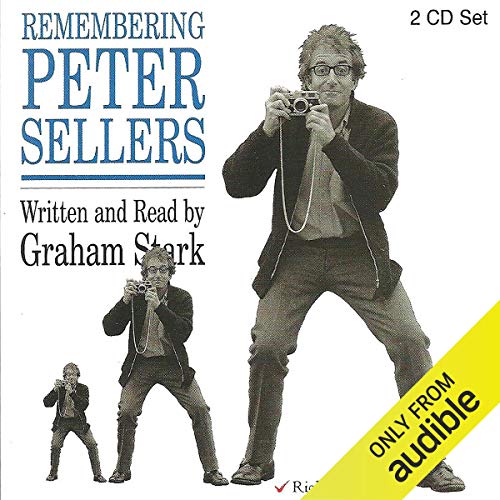 As Peter Sellers' close friend and confidant over many years, actor Graham Stark is in the unique position to record the real story of the man as well as the actor.

Graham Stark appeared in 13 films with Peter Sellers, including all the legendary Pink Panther movies, and their close personal and professional relationship led to the many extraordinary adventures chronicled in this lively and entertaining recording.

From the public house in London, where the Goon Shows were born, to the exclusive Sardi's restaurant in New York, where Sellers was the toast of the town; from the golden days of radio and variety to the truth behind his involvements with some of the world's most glamourous women, this warm and intimate memoir is packed with personal anecdotes which reveal the many and often surprising sides of the chameleon Sellers, whose own character was as complex and diverse as the legendary scene characters he created.

Now available in an abridged form, this candid account of a friendship which lasted from their first meeting in the RAF in 1945 to Sellers' death in 1980 documents the life and times of a true comic genius.