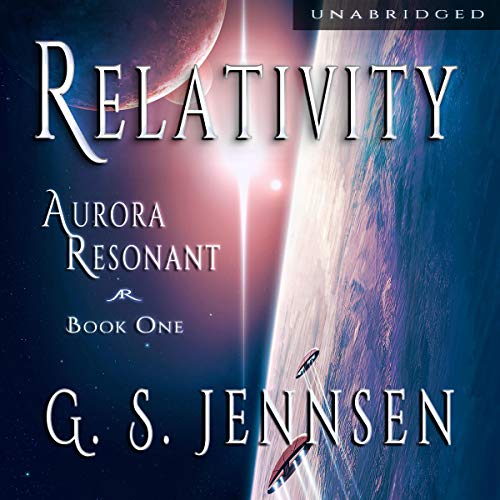 “I’d tell you to be careful, but we wouldn’t be here if you’d ever taken that advice. No reason to start now, right?”

For millennia the Anadens have ruled the known universe. They believe they’ve crafted the perfect empire, ordered and impervious to challenge. They believe the fight has been crushed out of the species they subjugate. They are wrong.

It’s a suicide mission, without a doubt. Alex Solovy and Caleb Marano must steal crucial intelligence from the Anadens’ central military headquarters. To succeed, they’ll need to navigate a strange universe ruled by a cabal of powerful immortals, populated by aliens they’ve never met and fueled by technology they’ve never seen. They’re going to need a little help - the kind of help only a suicidally defiant anarchist on the run from more than just personal demons can provide.

As Anaden agents close in, back home in Aurora humanity races to prepare. Steeled from the Metigen invasion and the rise of Prevos, no longer will they wait for doom to come to them. Forewarned the Anadens intend to crush them out of existence, humans, Artificials and Prevos join together to bring the war to the doorstep of the enemy, even as a shadowy foe re-emerges to jeopardize all they’ve built.

Our universe is but a snowglobe - an experiment born of desperation and hope. The true universe is unfathomably vast, teeming with life and untold wonders. And it is enslaved.

Created by ancient aliens in a daring gambit to understand the nature of the enemy, humanity is now asked to be the savior of a universe not their own. If they are to succeed, they must rise above not only their fractious past, but the sins of their genetic ancestors to boldly embrace a future they never dared imagine possible.

What listeners say about Relativity