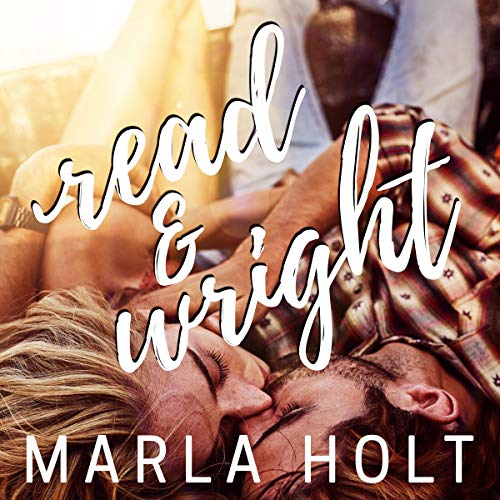 Colleen Hawthorne does everything right. She got the sensible degree, landed a career in Denver, and an apartment downtown. She calls her parents once a week and visits on Christmas. So when she loses her job and is forced to move back home to Goodland, Kansas, Colleen feels like a failure. Her mother criticizing her weight only make it worse. Colleen wants to curl up in bed with the romance novels she loves to read - and occasionally write - but first she has a plan. She's going to take the freelance marketing world by storm and nothing is going to stop her.

Except maybe the man who broke her heart when she was 18.

Court Wright has the weight of the world on his shoulders. He's a single father, his mother is battling cancer, and his gym business is struggling. Court is barely keeping the lights on when Colleen reenters his life, but despite everything he can't stop thinking about her. She wants nothing to do with him, so Court strikes a deal with Colleen: he'll become her personal trainer in exchange for her marketing expertise, just to keep her close. Will their bargain pay off?

What listeners say about Read and Wright: A Second Chance Romance