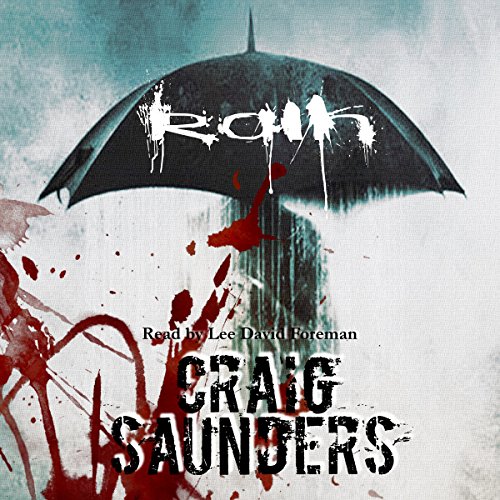 John March runs a struggling bookshop with just one regular customer - Mr. Hill. His life is defined by routine until the day he discovers he is sole beneficiary of a will worth £5 million thanks to the eccentric Mr. Hill's untimely death. But Mr. Hill also leaves behind something else - a lock of hair, a finger bone and a tooth in a jar of water. It's certainly not the worst day of John's life...until the rain comes and the dying starts. There is something in the rain and only John can give it what it wants. And yet, even when people are dying, even in the midst of terror, it's not the hardest thing John's ever faced. He faces horror every day when he locks his shop, drives to August House and opens the door to the room where his wife clings to life. But what he doesn't know could kill her, because if the rain doesn't get what it wants, his wife will serve just as well.