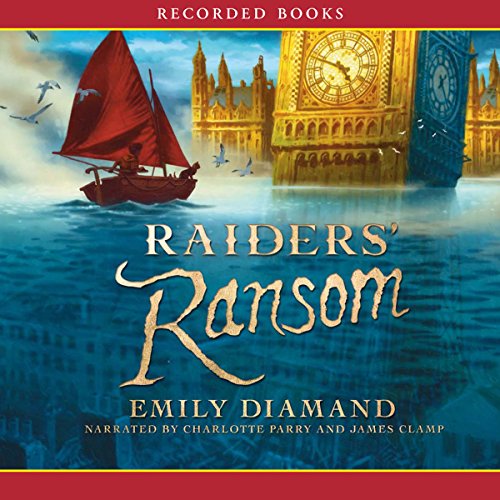 By: Emily Diamand
Narrated by: Charlotte Parry,James Clamp
Try for £0.00

It’s the 22nd century and, thanks to climate change, much of the former British Empire rests under the sea. While out fishing one day, young Lilly Melkun witnesses a brazen band of pirates kidnapping the Prime Minister’s daughter. With her village blamed for the tragedy, Lilly takes it upon herself to set sail and rescue the young girl, with only her wits and considerable seamanship skills to help her.

What listeners say about Raiders’ Ransom

Just finished this book on the way to work.
The two narrators were spot on in the characterizations. Sadly, this is book one of a series, but the world building is so rich and we are not given much explicit exposition so we are left to piece things out as the characters do, so looking forward to the second book.
The main characters are flawed and young, but very three dimensional.
Enjoy!

This is an exciting story. The narrators were great! I liked how the two main characters told the story from their point of view. I wish Audible had the the next book in the series.