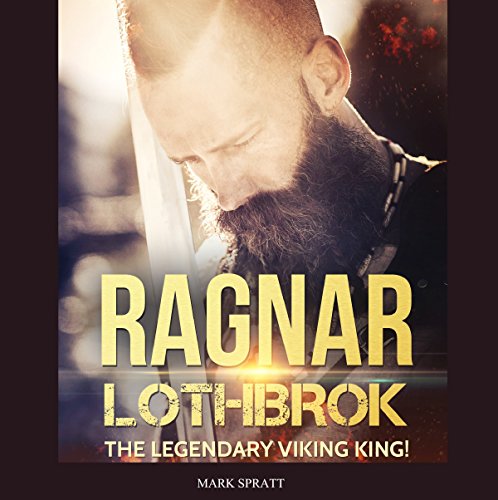 Ragnar Lothbrok is a story of a mighty Viking warrior from the Early Middle Ages. There is no doubt that Ragnar Lothbrok was a legendary Norse hero whose name is often mentioned in the several Old Norse poems and Icelandic sagas.

Many historians have debated the very existence of Ragnar Lothbrok. Ragnar Lothbrok was a renowned chief of the Norsemen during the Viking Age, but some historians tend to credit him for the deed of other historical characters of his time, including King Reginfrid, King Horik I, Rognvald, and Reginherus, a Viking who attacked Paris in the middle of the ninth century.

The exactness of the Norse poems and sagas remains highly debatable even to the extent of debating the existence or non-existence of Ragnar Lothbrok. The reason is that all the accounts are based on the tales and deeds of the former Norse rulers and kings of the early Middle Ages. Thus, the Norse traditional stories played a very important role in incepting some of the legendary characters, including Lothbrok himself.

Nonetheless, as per the popular version, Ragnar is renowned for being a scourge on both early medieval France and England, raiding many times the Anglian kingdoms of Northumbria and Wessex along with the Kingdom of West Francia, ending with the siege of Paris in 845.

This book presents a larger than life legend and I am sure after you finish this book, you will want to know more about Ragnar Lothbrok and explore the poetry that tells his beautiful story.

when looking into further mythology much has been misconstrued in this specific book. I do not recommend the purchase.