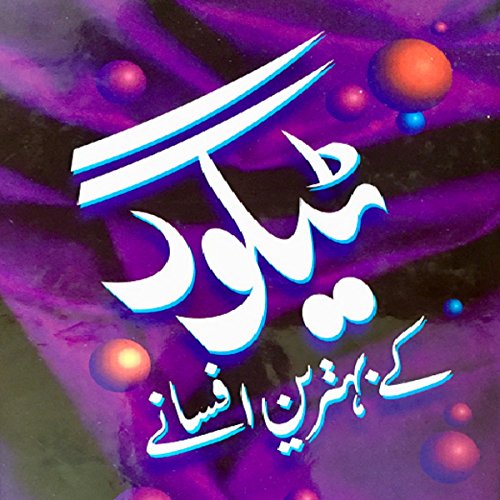 By: Rabindranath Tagore
Narrated by: Fawad Khan
Try for £0.00

About the author: Rabindranath Tagore (7 May 1861 - 7 August 1941) was a Bengali polymath who reshaped Bengali literature and music, as well as Indian art with contextual modernism in the late 19th and early 20th centuries. Author of Gitanjali and its "profoundly sensitive, fresh and beautiful verse", he became in 1913 the first non-European to win the Nobel Prize in Literature. Tagore's poetic songs were viewed as spiritual and mercurial; however, his "elegant prose and magical poetry" remain largely unknown outside Bengal. He is sometimes referred to as "the Bard of Bengal".

Please note: This audiobook is in the Urdu language.