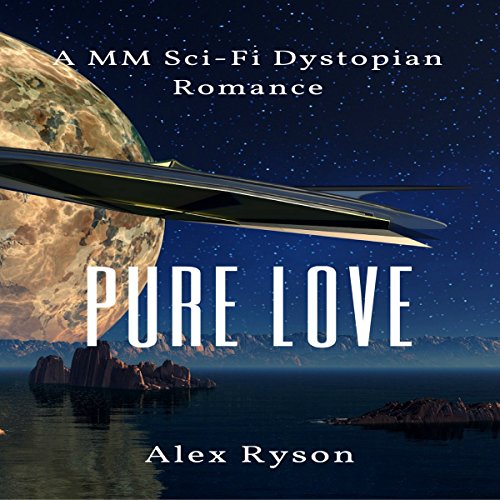 Abel was grateful for everything he had. He had life, granted to him by the Holy Eucharist, a place to sleep, thanks to their lunar facilities, and everything else he needed to survive. He couldn't think of anything he would need to fulfill his life until he saw the acolyte's face.

The two races weren't meant to come into contact with one another. The blood of the acolyte was tainted, filled with the genetic memories of thousands of years of ignorance and heresy. But when Abel saw his face, he couldn't look away. He tried to stop it. He tried to reign in his thoughts, but once the idea took hold, it wouldn't go away.

It was torturing him. He couldn't love another man. Doing so would mean certain death at the hands of the church that had raised him. How could he possibly betray something so sacred? What made the acolyte think that they could be together? Did he have any chance of surviving the inquisition that was surely to follow his lustful thoughts?

Get your copy of the first book in this romance series today!

Author Note: This is the first of a series in a dystopian world where order and genetic purity are at war with the other faction. While there are similarities with some religious organizations, this book is not meant to portray any specific religion but instead a futuristic world where diversity is something worth fighting for. Some of my books have some explicit scenes, but this first book in the series introduces us to the main characters and is more a romance/drama/action shorter story.