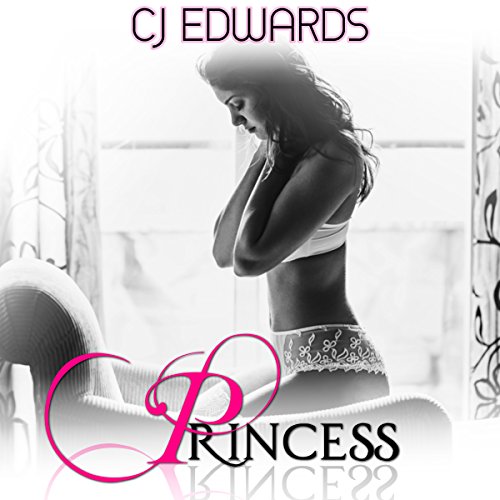 Vicky had lost her sparkle. In her early thirties with three kids and a dead marriage, she certainly didn't feel like a princess. Her boss and his wife had a different view though. Once he could be sure her marriage was terminal, Chad spoiled the lovely young woman rotten, and the couple awoke her sexuality once more.

I stripped down to my underwear, and Alison stopped me. "This really needs you to go braless," she breathed, turning me away from her and looking over my shoulder into the mirror. Her hands found my bra clasp and wordlessly worked it. As the elastic straps slipped off my shoulders, her eyes caught mine in the mirror; and as the cups dropped away, her gaze also lowered, and she stared unashamedly at my tits.

Suddenly aware that I was looking straight back at her, the pretty young woman quickly got a grip of herself and lifted the dress over my arms, allowing me to quickly fasten it in place. Then she turned me towards her and held me at arm's length, like a lover as her eyes roved up and down my torso. "God," she breathed. "You're beautiful!"

I could sense her passion and was rapidly becoming swept up in it myself. Her pupils were wide; her chest heaved, and I could see her pebble-hard nipples through her blouse. I began to speak, and my voice was oddly high-pitched; almost unrecognizable. "I'm not, I don't, I mean..."

"A lesbian?" Alison reached down and pulled the lace to open my dress again, but this time her intentions were obvious. She reached in with both hands and cupped both of my firm tits as she leant in and seized my lips in her own.

What listeners say about Princess