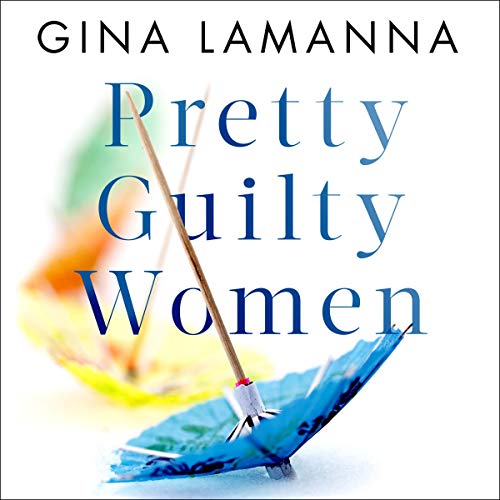 By: Gina LaManna
Narrated by: Nina Alvamar
Try for £0.00

At the famously luxurious Serenity Spa & Resort on the Californian coast, guests arrive ready to celebrate what is set to be the wedding of the year.

Ginger is an overworked, under-pampered mother of three who's barely holding the family together when she learns a secret about her daughter that could ruin everything.

Lulu is a wealthy retiree with four ex-husbands, and a fifth on the way.

Emily harbours a dark secret, which she's become expert at forgetting with the help of a bottle of wine.

Kate is a powerhouse lawyer with her life in order - except for one little problem that won't go away.

Only 24 hours later a man is found murdered.

All Detective Ramone knows for certain is that these four women sit calmly across from him, offering four very different confessions, each insisting they acted alone.

Why would they confess to the same crime? Only they know the answer - and they're not telling.

A sharp, twisty and utterly addictive suspense novel that is perfect for anyone who loved Big Little Lies by Liane Moriarty, I Invited Her In by Adele Parks and The Last Mrs Parrish by Liv Constantine.