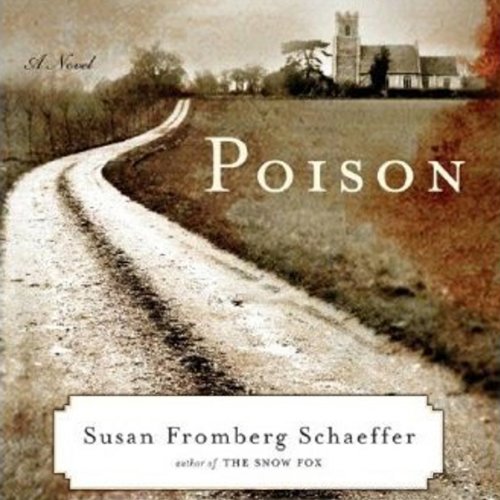 The death of flamboyant writer and womanizer Peter Grosvenor sets in motion a series of spiraling events surrounding his legacy and his estate. His bitter third wife, his two children, his sister, his friends, and his would-be biographers are drawn into a maelstrom of intense memories and painful encounters as each of the major players in Peter's life seeks to appropriate Peter's estate for his or her own purposes. As a complex story of passion, jealousy, and loss unfolds, the figures that had once blossomed in Peter's presence spin off into their own orbits and turn against one another without the anchor of his charismatic presence. Ultimately, the tragedy and scandal that marred his life cannot be ended even by his death.

Susan Fromberg Schaeffer writes with exquisite flavor and measure; character, history, and relationships build into a large, minutely detailed canvas and remind us why she is a master of the epic novel.

Am I the only person who loves this book?

Would you listen to Poison again? Why?

This book is very intense and detailed and would definitely repay another listening.

What was one of the most memorable moments of Poison?

It is all equally interesting.

What does Justine Eyre bring to the story that you wouldn’t experience if you had only read the book?

This could be a hard book to read because it is virtually stream of consciousness. Justine Eyre has a wonderful, dry, rather nasty tone which animates the text and helps focus on the individual characters. The obsessive brooding atmosphere she creates is marvellous.

The reading drew me in to a mesmerising world of rivalry and intense feeling.

This novel is in fact a roman a clef which provides fascinating and detailed information about Sylvia Plath, Ted Hughes and their children Frieda and Nicholas, as well as Assia Wevill and Carol Hughes. It is also a good novel in its own right focussing unusually on many negative emotions that we all feel but rarely admit to.

The narration is awful. The narrator, for some inexplicable reason, adopts a completely unrealistic tone of voice.
The writing style is strange and annoying.
I was only able to tolerate one and a half chapters before accepting that I couldn't care less what happened, or had happened to any of the characters, none of whom bore any resemblance to real people.