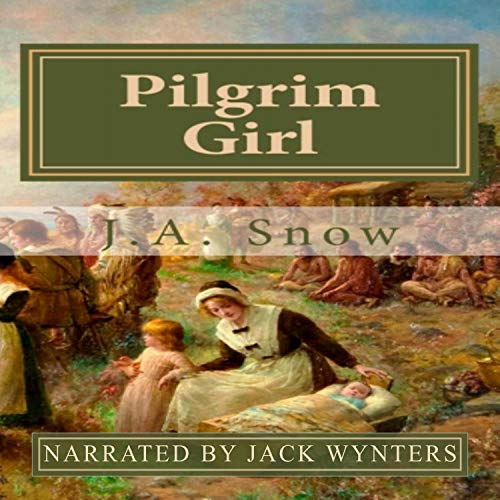 Long before there was such a thing as "women's liberation" and females serving in the military; long before women had the right to vote and had a say in the policies of government; long before they were permitted to hold political office, there was a small group of pilgrim women whose strength of character and boldness of heart formed the backbone of America.

One such woman was Constance Hopkins, my 11th generation great-grandmother who came to America in 1620 on the Mayflower. Many books have been written about her, mostly about her childhood growing up in the little town of Plymouth, Massachusetts, that don't describe her as having particularly extraordinary intelligence or of possessing breathtaking beauty but when Nick Snow first set eyes on her it was the beginning of a lifelong love affair that spanned over 50 years, produced 12 children, endured many hardships, and suffered countless heartbreaks.

Yet, they survived and Plymouth thrived, largely in part to their iron will and determination. She was a remarkable woman, my grandmother, and I wanted to write the story of Constance as a wife, as a mother and grandmother, and as a driving force in the building of this great country of ours.

What listeners say about Pilgrim Girl