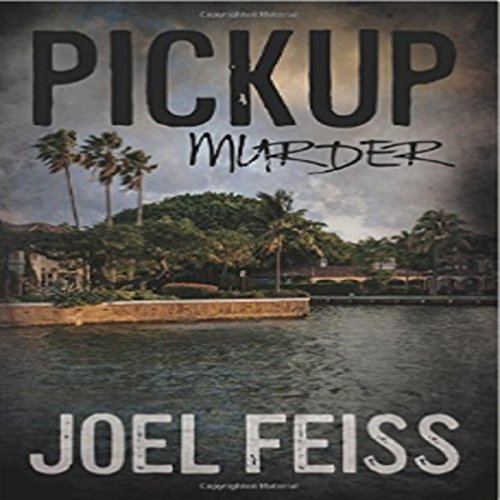 Pickup Murder is a contemporary, character-driven mystery that begins with the discovery of a naked male body in the canal system of Wilton Manors, known as "The Gay Village", located in Fort Lauderdale, Florida.

Josh Roberts, a former Green Beret, and Sydney Paretti, a seasoned detective, are the lead investigators from the Broward County Sheriff's Office. Their initial investigation led them to believe that the victim was the subject of a pickup murder, but after a second body was found with a similar modus operandi, they became concerned with the possibility that the murders were the result of hate crimes.

The investigation turned to Washington, D. C., when it was discovered that the first victim was a Senatorial staffer. The investigators are then led into a web of deceit and political intrigue.

What listeners say about Pickup Murder

This is the worst book I have listened to on Audible. Much to much political content - some incorrect!!
I could not finish the book. I will not select anything else from this author.
Ken Thomas