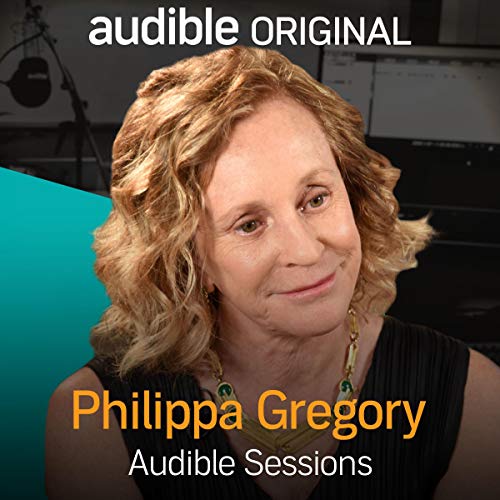 Historical novelist Philippa Gregory published her first novel Wideacre in 1987. With the book becoming a best seller, it began a career that has now lasted 30 years. The first in the Wideacre trilogy, it was soon followed by The Favoured Child (1989) and Meridon (1990). In the year of Wideacre's 30th anniversary, Philippa joins us in the Audible Studios to discuss the trilogy and the re-release of Wideacre, as well as the publication of her latest book The Last Tudor.

What listeners say about Philippa Gregory

Good advice for aspiring writers of historical fiction can be found in this interview with PG.

Very interesting to hear the author's voice and how she researches and prepares her novels. Very enjoyable and grateful to Audible for making this available at no charge.

Her advice on writing was really very valuable. Better get reading 200 books like her!

I enjoyed this author interview. Highly recommended if you are a fan of her books.

Nice to see how the author sees their work and how they are still loving it after so long.

she is a brilliant woman living life to the fullest. loved the interview. good questions

Love Philippa Gregory's work and was pleased as punch to listen to her interview. I feel that I really was able to get insight into what makes her tick and great advice to writers of all kinds.

I like her summation of Henry the eighth as a serial wife murderer, so true.

The woman is brilliant

I have listened to so many Philippa Gregory books that I felt like I knew her. She’s better than I ever thought. Need to do , “wide acres” today !!!