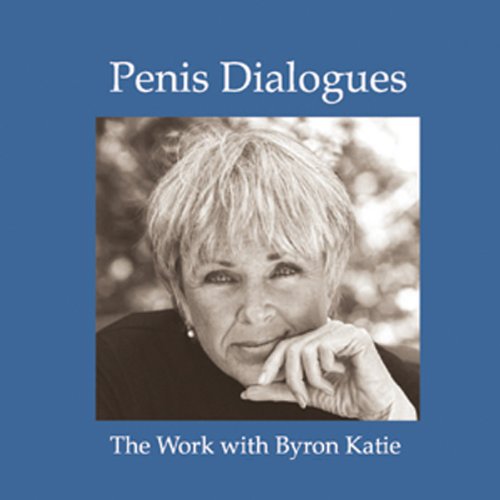 People should see that gender is not as limited as most people think, and they shouldn't ask intrusive questions....

Michael does the work on people who won't respect his privacy with intrusive questions about his gender and body. He wants people to see him as the man he is, instead of the woman he pretended to be for so long.

This program involves a number of role plays with Katie. It becomes clear that the pain lies in living a lie, and that freedom can be found in letting the secret out, with nothing left to hide or defend.

What listeners say about Penis Dialogues