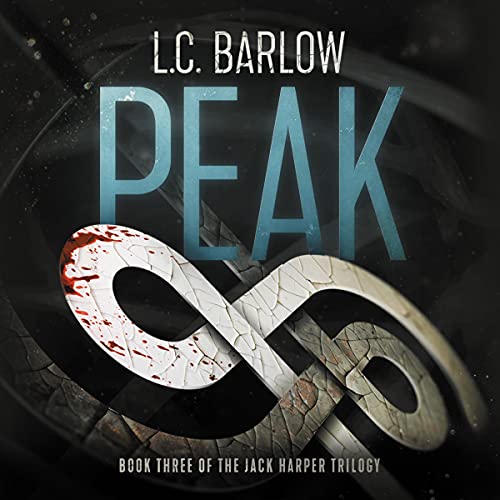 First, she was an acolyte. Then, a rogue. Finally, a catalyst.

Jack Harper can raise the dead, and those she resurrects she also controls. She belongs to an ancient race of magical beings called “ferrics,” though she is the first of her kind with this power. Having just escaped Jonathon Roth and his kill-for-hire organization, her new target is the demonic Builder, architect of damnation. She must act fast, too, because the ferrics’ last countermeasure - a plasmatic weapon - is dwindling away. Meanwhile, her closest confidante, the ferric Lutin, has come under attack, all while her brother Alex joins forces with the Builder to unleash a malevolent new power.

Dying of poison and scrambling for help, Jack turns to an unlikely ally, her charismatic and drug-addled friend, Patrick. She must ask him to help with the impossible: kill the Builder. Whether or not they succeed may not matter because a new threat has joined the battle, an evil ferric bathed in blood, brimstone, and mystery.

Jack will never quit, no matter the odds, but deep down she worries: what if the cure is worse than the disease?

What listeners say about Peak