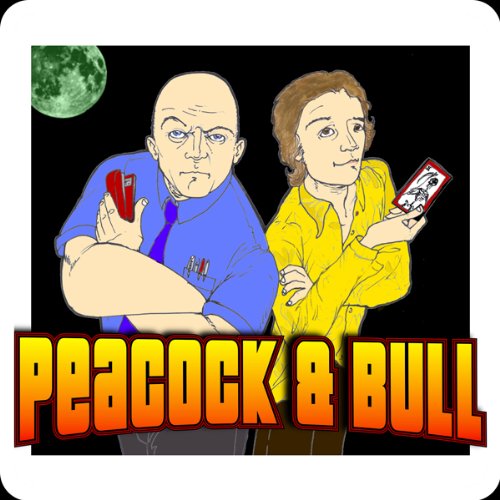 Insurance just got interesting. A claim on an alien abduction insurance policy proves to be just the first in a series of bizarre yet dangerous case files for sceptical insurance investigator Steve Bull. This uptight, bureaucratic ex-copper is also adjusting to life with a new partner, paranoid conspiracy theorist Richard Peacock. Peacock & Bull is the only comedy series smeared in ectoplasm in order to satisfy a combined policyholder dividend ratio. The truth is out there, but who’s going to pay for the damage?

Other parts are played by members of the cast.