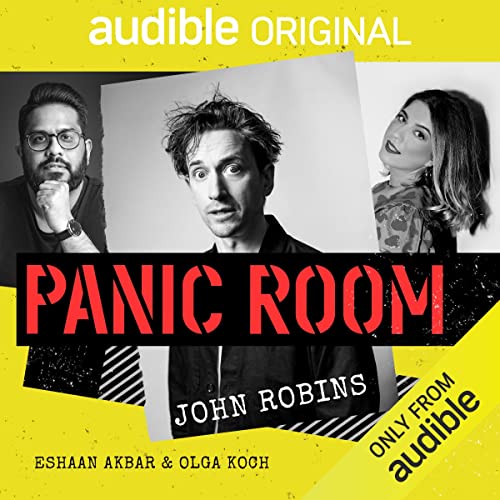 What listeners say about Panic Room

Thoroughly enjoyed- funny and surprisingly informative 😊 would definitely recommend. I hope they do another series!

Interesting and witty. I listened because I’m a John Robins fan but the 3 are really good together.

John Robins at his best!

I'm a huge Robins fan anyway and this does not disappoint, fun and refreshing! Thank you guys!!!