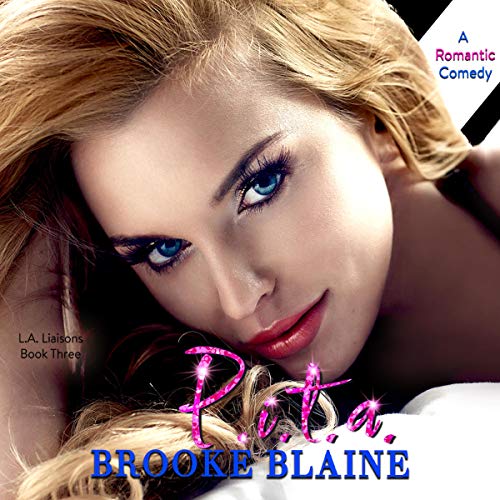 By: Brooke Blaine
Narrated by: Luci Christian
Try for £0.00

As one of the most prestigious wedding coordinators in Los Angeles, Paige Iris Traynor-Ashcroft is known for being classy, elegant, and the orchestrator of many happily-ever-afters.

But in the words of Paige herself, “What a crock of shiitake.”

Known affectionately (or not) as P.I.T.A. to those closest to her, she’s never been one to buy into the whole monogamy thing for herself. Sure, her BFFs are getting picked off by Cupid one by one, but his arrows have nothing on her semiautomatic.

Richard “Dick” Dawson does his best to live up to his name. A long-time frenemy and man-whore extraordinaire, he thrives on pushing limits, pushing up skirts, and pushing every single one of Paige’s buttons. He’s the itch she can’t scratch - and doesn’t want to. Or does she?

What listeners say about P.I.T.A.