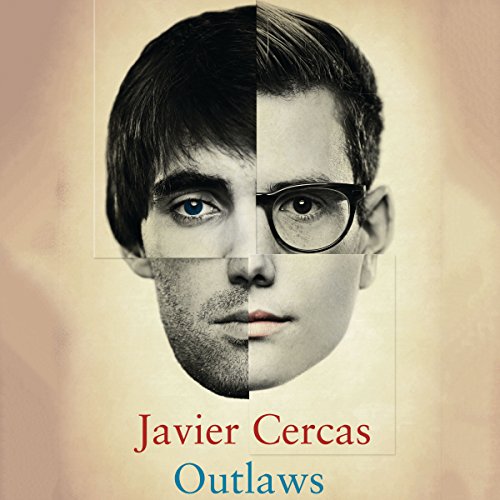 In the late 1970s, as Spain was adrift between the death of Franco and the rebirth of democracy, people were moving from the poor south to the cities of the north in search of a better life. But the work, when there was any, was poorly paid and the housing squalid. Out of this world of limited opportunities a generation of delinquents arose whose prospects were stifled and whose rebellion would be brief and violent.

One summer's day in Gerona a bespectacled, sixteen-year-old Ignacio Canas, known to his few friends as Gafitas, is working in an amusement arcade, when a charismatic teenager walks in with the most beautiful girl Canas has ever seen. Zarco and Tere take over his pinball machine and his life.

Thirty years on and now a successful criminal defense lawyer, Canas has tried to put that long, hot summer of drugs, yearning and delinquency behind him. But when Tere appears in his office and asks him to represent El Zarco, who has been in prison all this time, what else can Gafitas do but accept.

A powerful novel of love and hate, of loyalty and betrayal, of true integrity and the prison celebrity can become, Outlaws confirms Javier Cercas as one of the most thrilling novelists writing anywhere in the world today.

What listeners say about Outlaws

engaging story. the performance, though well done, is slightly odd as the narrator uses a lot of English accents for the characters.