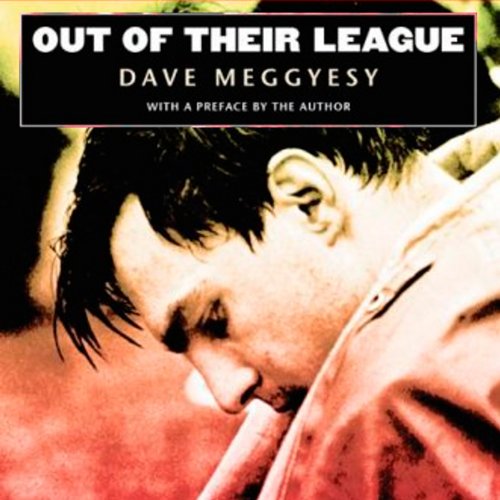 Out of Their League

By: David Meggyesy
Narrated by: Thomas Stephen Jr.
Try for £0.00

Dave Meggyesy had been an outside linebacker with the St. Louis Cardinals for seven years when he quit at the height of his career to tell about the dehumanizing side of the game - about the fraud and the payoffs, the racism, drug abuse, and incredible violence.

The original publication of Out of Their League shocked readers and provoked the outraged response that rocked the sports world in the 1970s. But his memoir is also a moving description of a man who struggled for social justice and personal liberation. Meggyesy has continued this journey and remains an active champion for players’ rights through his work with the National Football League Players Association (NFLPA).

What listeners say about Out of Their League