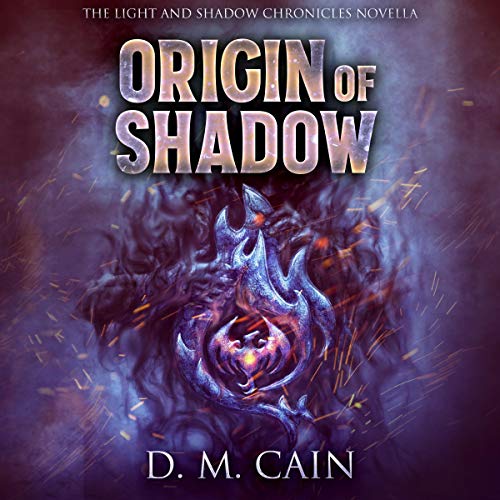 The voice broke into his thoughts, everywhere and nowhere at once, deafening, yet somehow a whisper. “Are you ready to learn the truth?”

Heir to a notorious crime syndicate, 16-year-old Vincent Wilder is determined to live up to his father’s intimidating legacy, and expand his violent empire. The Wilders have terrorised the city of Pabell for decades and Vincent knows the business inside and out - and has dirtied his own hands more times than he dares to count.

But no matter how ready he thinks he is, nothing could have prepared him for life at the helm. His father was a man of many things, but secrets wasn’t one of them. Or so Vincent had thought. The deeper Vincent gets into his leadership role, the more terrifying and inexplicable skeletons he uncovers.

With the threat of a revolution, a mysterious and intrusive voice in his head, and a long-lost history he had known nothing about, is he really up to the challenge?

You’ve read the Children of Light’s origin story, now experience the same events from a different perspective with this prequel novella from The Light and Shadow Chronicles.

What listeners say about Origin of Shadow

Great fantasy of a man learning how to form an army! The trials he goes through! Narrator was good!

I loved this story! And the narrator's voice was perfect. I especially love the way he did the Babalese.