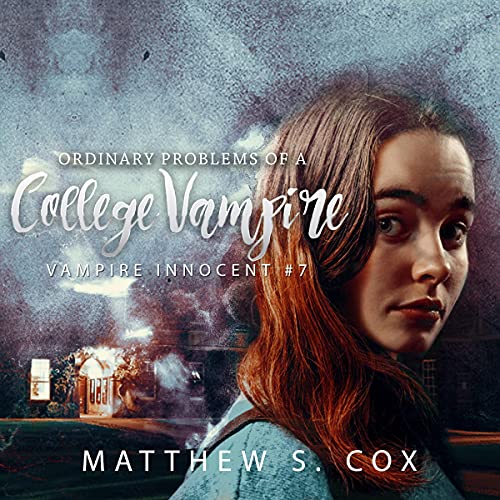 Ordinary Problems of a College Vampire

By: Matthew S. Cox
Narrated by: Marissa Parness
Try for £0.00

Sarah Wright faces many challenges typical to any college student: tons of work, second-guessing her major, and trying to find time between classes to drink blood.

She’s adjusted to her new vampiric self. It’s fun being immortal, despite a mostly nocturnal schedule cutting into her time for friends and family. Though, little about her reality is routine. Her little sister needs magical training so she doesn’t accidentally summon the pom-pom of destruction. Compared to that, a minor demon living in her brother’s room isn’t such a big deal...and her dad still insists on watching Eighties’ movies.

Oh, did I mention her sire is a bit on the dodgy side?

A major drawback to undeath is the tendency for problems to follow bloodlines. When Dalton steps in it - again - a gang of vampires from California think Sarah shares responsibility. She doesn’t want to be involved, but there’s one giant problem:

They aren’t bound to honor the elder’s decree that protects her family.

What listeners say about Ordinary Problems of a College Vampire