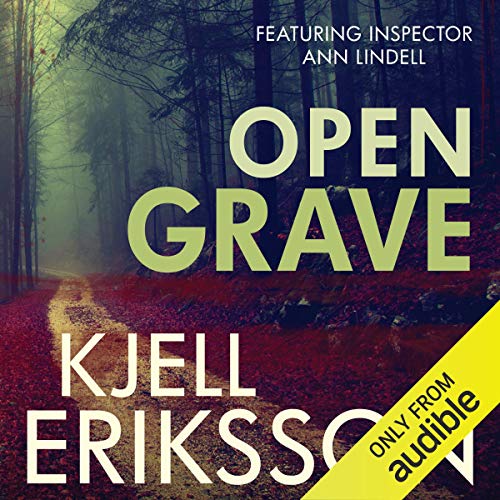 In Open Grave, in the Ann Lindell series, Professor Bertram von Ohler has been awarded the Nobel Prize for medicine. This news causes problems in his otherwise quiet upper-class neighbourhood. Not everybody is happy with the choice of winner. Mysterious incidents start to occur. Boyish pranks, say the police, but what follows is certainly not innocent amusement.

Police inspector Ann Lindell becomes involved in the case and immediately is transported back into her own past.

Eriksson has been nominated for the Best Swedish Crime Novel five times. Open Grave is the sixth book in his critically acclaimed series.