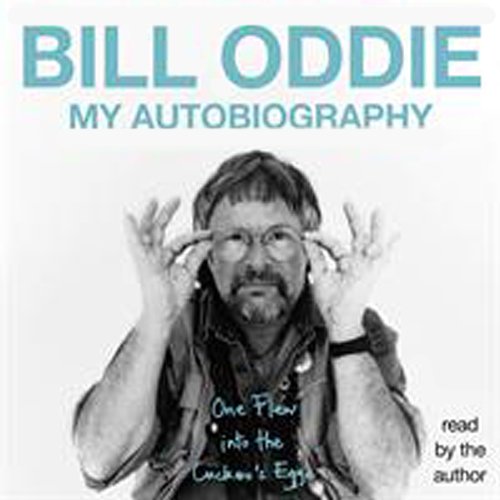 One Flew into the Cuckoo's Egg

National treasure Bill Oddie is utterly candid in this unconventional autobiography, in which he shares his many highs and explores the crippling lows he has suffered as a result of his severe clinical depression.

Whose first records were produced by George Martin, and who had two singles banned by the BBC?
Who earned rare reviews on Broadway for his dancing?
Who rode on the back seat of the Goodies' trandem?
Who has been called "Britain's best-known birdwatcher"?
Who had his first clinical depression in his 60th year, and has only just discovered why?
Who has written an autobiography that is as witty, candid and unconventional as the man himself?

The answer to all of the above is Bill Oddie.

What listeners say about One Flew into the Cuckoo's Egg