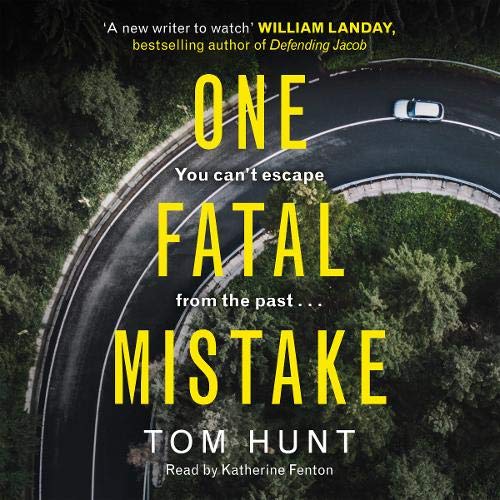 By: Tom Hunt
Narrated by: Katherine Fenton
Try for £0.00

Her son accidentally kills a man. They cover it up. Then everything goes wrong.

When 18-year-old Joshua Mayo takes a man's life in a terrible accident, he leaves the scene without reporting the crime to the police. He hopes to put the awful night behind him and move on with his life. But, of course, he ends up telling his mother, Karen, what happened.

Karen has raised Joshua on her own in Cedar Rapids, Iowa - and she'd thought they'd finally made it. He was doing well in school and was only months away from starting college at his dream school.

After hearing his dark confession, she's forced to make a choice no parent should have to make. A choice that draws them both into a web of deceit that will change their lives forever - if they can make it out alive.

What listeners say about One Fatal Mistake