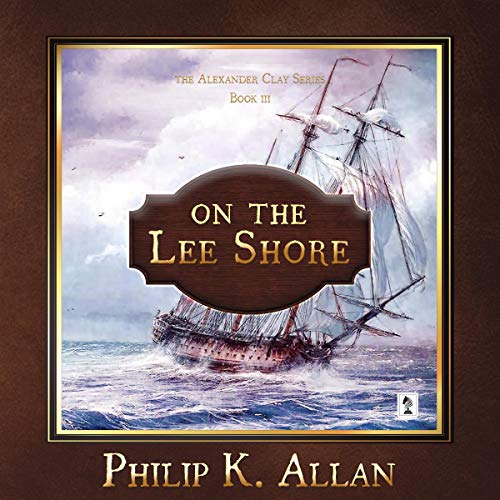 On the Lee Shore

By: Philip K Allan
Narrated by: Jonathan Bunce
Try for £0.00

On the Lee Shore is the third book in the Alexander Clay series.

Newly promoted to Post Captain, Alexander Clay returns home from the Caribbean to recover from wounds sustained at the Battle of San Felipe. However, he is soon called upon by the Admiralty to take command of the frigate Titan and join the blockade of the French coast. But the Titan will be no easy command with its troubled crew that had launched a successful mutiny against its previous sadistic captain. Once aboard, Clay realises he must confront the dangers of a fractious crew, rife with corrupt officers and disgruntled mutineers, if he is to have a united force capable of navigating the treacherous reefs of Brittany's notorious lee shore and successfully combating the French determined to break out of the blockade.

What listeners say about On the Lee Shore