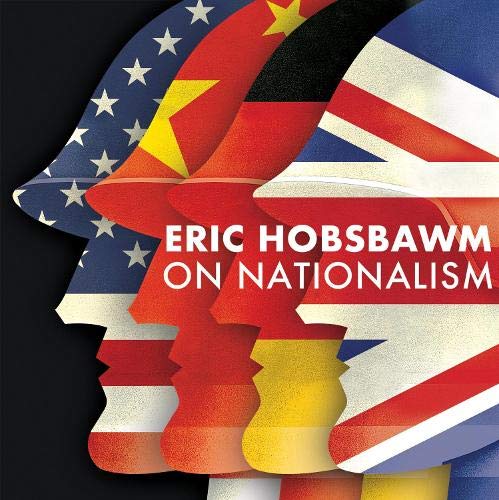 By: Eric Hobsbawm
Narrated by: Hugh Kermode
Try for £0.00

I remain in the curious position of disliking, distrusting, disapproving and fearing nationalism wherever it exists...but recognising its enormous force, which must be harnessed for progress if possible.

In the last two decades the uses of the term nationalism have increased steeply with the rising tide of nationalist parties. In this collection of historian Eric Hobsbawm's writing on nationalism, we see some of the critical historical insights he brings to bear on this contentious subject, which is more than ever relevant as we stand on the doorstep of an age when the internet and the globalisation of capital threaten to blow away many national boundaries while, as a reaction, nationalism seems to re-emerge with renewed strength.

More than any other historian of our time, Hobsbawm took great care to seriously consider these movements and never to decry nationalism and patriotism as simply absurd. The clarity of his insight is as vital today as it was in his lifetime: On Nationalism is an essential work for anyone who wants to understand the phenomenon.

What listeners say about On Nationalism