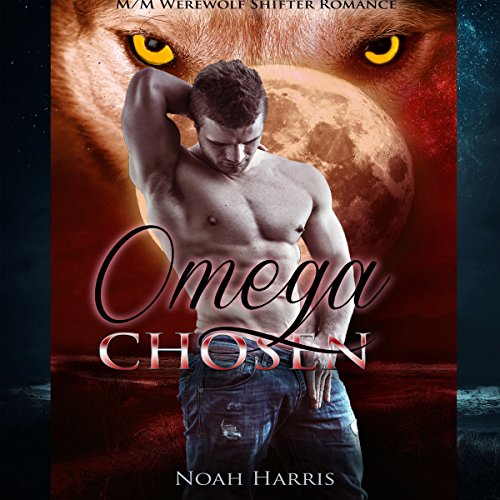 By: Noah Harris
Narrated by: Nikki Diamond
Try for £0.00

For social creatures like werewolves, Jack Barnett is about as antisocial as they come. A lone wolf, he alone runs a small campground operation up in the woods, a business passed down from generation to generation. It's become famous over the years as a place where a wolf can go and safely spend a night under the stars without fear of persecution. Ethan Smith is someone looking for just that, and he walks into Jack's shop like anyone else. Except, Jack can't get Ethan out of his head, let alone resist the fact that the little wolf is spending the night on his land, just minutes away.

When he eventually gives in and seeks him out, he finds the omega panting on the ground in heat, begging for an alpha to give him release. Can Jack be that alpha for him? And is Ethan really as innocent as he seems?

Disclaimer: This book contains sexually explicit content that is intended for a mature audience only.

What listeners say about Omega Chosen