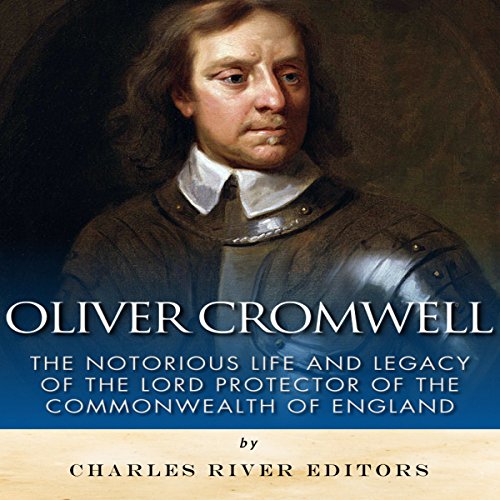 "Necessity hath no law. Feigned necessities, imagined necessities...are the greatest cozenage that men can put upon the Providence of God, and make pretenses to break known rules by." - Oliver Cromwell

"Put your trust in God, my boys, but keep your powder dry." - attributed to Oliver Cromwell

For over 1,000 years England has had a monarchy, and though the line of succession did not always pass smoothly, it has almost always been continuous. England has more often been faced with the claims of competing kings and queens than with a period of no monarch at all. The major exception to that rule came in the 11 years between 1649 and 1660, when England was a republic. Following the disastrous reign of Charles I, and the civil wars that led to his execution, Parliament and the army ruled England. England's republican experiment started out as a work of collaboration and compromise; lords, army officers, and members of Parliament (MPs) worked together to find a political settlement that did not include the despised royal House of Stuart.

Nonetheless, religious and political division made collective rule unworkable, and ultimately one man emerged from the chaos to rule the country. He had risen from a humble background to become the leading general of the Civil Wars. And as a man of staunch beliefs and ruthless pragmatism, he controlled England from 1653-1658 under the title of Lord Protector. In essence, he was a king in all but name.

That man was Oliver Cromwell, and in the popular imagination, Cromwell has overshadowed the rest of the leaders of the parliamentary cause and the New Model Army.

What listeners say about Oliver Cromwell

Did Saethon Williams do a good job differentiating all the characters? How?

This "book" is so brief that the characters don't really get much detail.

If you could play editor, what scene or scenes would you have cut from Oliver Cromwell?

This is like the Cliff's Notes version. This is high school level history.

A Good appetizer to the full Cromwell History

This is an absurd description of the life of Oliver Cromwell. The author openly describes Catholics as a barbarous people. The author openly agrees with the insane puritanical views and religious zealotry Cromwell and his ilk espoused. He doesn't mention any of the war crimes of Oliver Cromwell that have been historically proven until after the fact in like brief mentions that there were perhaps massacres. It's shocking to me that this kind of juvenile Narrative of historical character would receive any kind of academic Credence in modern society.