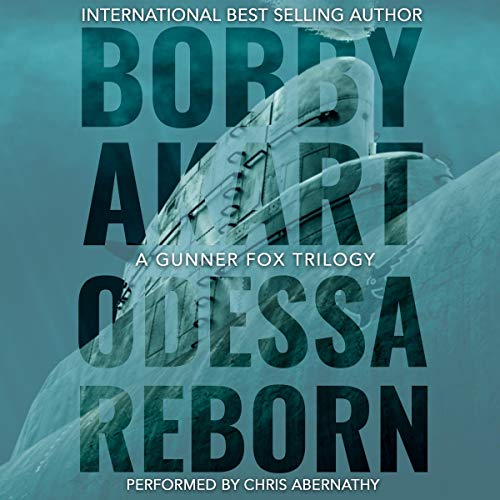 Not all things lost in the Bermuda Triangle are lost forever.

A science expedition sends out a frantic distress call.

It suddenly ends with a chilling apology.

What have we done?

Buried in the darkest depths of the Bermuda Triangle lies one of the greatest drowned secrets of World War Two - a sunken German U-boat carrying a deadly payload that would've changed the course of the war.

A team of research scientists stumble upon the sub while mapping the deepest part of the Bermuda Triangle along the Puerto Rico trench. Their divers disturb the wreckage and never make it back to the surface.

His newest Gunner Fox trilogy follows the Gray Fox team as they investigate the mysterious wreckage and the deaths resulting from it. What they discover is someone else got there before them. With the sub's payload missing, intelligence picks up chatter that America will face off with an enemy thought to be extinguished nearly a century ago.

Bobby Akart has delivered intense thrills and action in his 50 novels. His new Odessa Trilogy will give you a pause and remind you that hatred doesn't die with its leader.

What listeners say about Odessa Reborn

Bobbies books and series have been fantastic every single time. With the Odessa series he tossed in a pleasant surprise. Not only did he name drop a couple of characters from other series that I loved, he brought in a character from another series. Excellent idea!