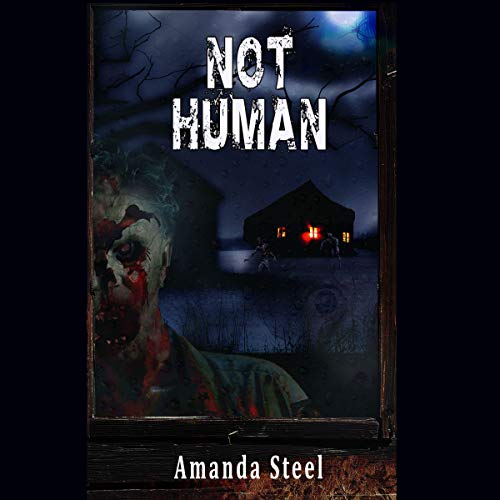 The sequel to After the Zombies.

What can you do when zombies are everywhere? Aiming for the head is the easy part. The real challenges are distinguishing zombies from humans and knowing which humans to trust.

Not learning their lesson from the Manchester outbreak, the government are still intent on creating a more compliant race. It looks like they will keep trying until they get it right, or until humanity is completely wiped out, whichever happens first.

Grace knows she carries the cure. She knows she can't become one of them, but that doesn't mean she can't be affected if she is bitten. Some things are worse than death. Sometimes having to face yourself, is worse than facing the monsters and other times, it's hard to tell the difference.

(This was previously published as Not Human and Life After Zombies. Now both books have been re-edited and re-published into this one book.)