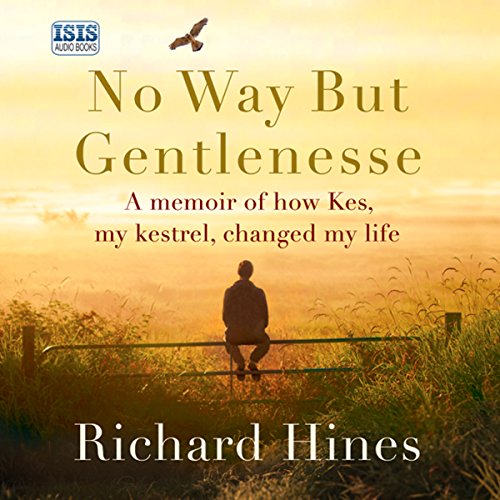 By: Richard Hines
Narrated by: Jonathan Keeble
Try for £0.00

Born and raised in the South Yorkshire mining village of Hoyland Common, it seemed all too likely that Richard Hines would end up working in the pits, especially when, unlike his older brother Barry, he failed the 11+.

Crushed by this, and persecuted by the cruelty of his teachers, Richard spent his time in the fields. One morning, he came across a nest of kestrels. Instantly captivated, he sought out ancient falconry texts from the local library. With just these books and some ingenuity, Richard learned to 'man', or train, his kestrel, Kes, and in the process grow into the man he would become.

Richard and his experiences with kestrels inspired Barry's classic novel A Kestrel for a Knave.

What listeners say about No Way But Gentlenesse