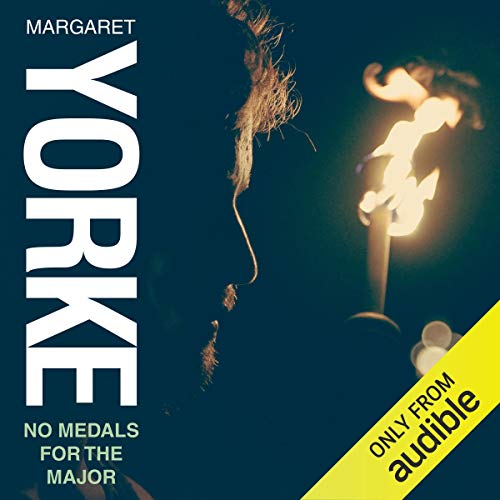 No Medals for the Major

By: Margaret Yorke
Narrated by: Timothy Bentinck
Try for £0.00

Major Johnson has served in the army faithfully, and now, in retirement, he sets about village life in the same way. But beneath the surface of a quiet village, the paths of thieves and lovers, murderers and innocents, converge. No-one is safe from the consequences, including the Major.

Margaret Yorke is one of the most renowned British female authors of the mystery novel. She was born in Surrey, but she spent her childhood in Dublin, Ireland, before moving to England in 1937. During World War II she worked as a driver for the Women's Royal Naval service, and after the war she became the first woman to work in Christ Church library, Oxford. She served as Chairman of the Crime Writer's association between 1979 and 1980 and went on to win the 1993 Golden Handcuffs award, a prize given to the UK's most popular crime writer. She was also awarded the CWA Cartier Diamond Dagger in 1999.

What listeners say about No Medals for the Major

an absolutely superb story from Margaret yorke once more. it's sad, funny and superb. highly recommend