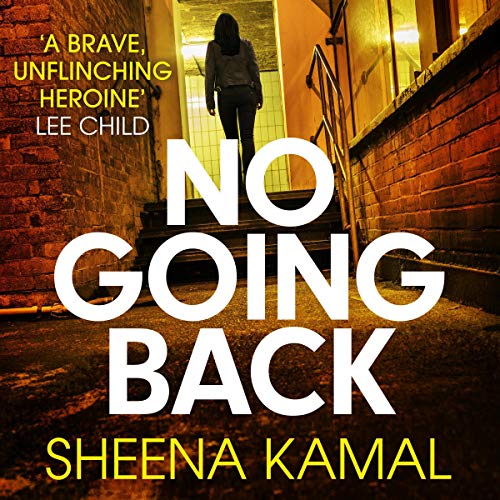 By: Sheena Kamal
Narrated by: Bahni Turpin
Try for £0.00

To protect her daughter, she's willing to risk everything.

If you like Lisbeth Salander and Amelia Sachs, then it's time to meet Nora Watts. She's not your average heroine, but she'll go above and beyond for those she loves.

Nora Watts is used to being hunted. Since she rescued her biological daughter, Bonnie, two years ago, from the criminal gang that had kidnapped her, Nora's been targeted by the ruthless Dao. He wants revenge, and he will use whatever he can to get to Nora - including Bonnie.

So, Nora has no choice: the hunted must become the hunter.

But as she chases after Dao, from the snow-laden streets of Vancouver to the sun-bleached beaches in Indonesia, she knows that it's only a matter of time before they come face to face - and this time, only one of them can walk away.

It's a mother's job to keep her child safe, at all costs, so can Nora find Dao and stop him - before it's too late?

What listeners say about No Going Back