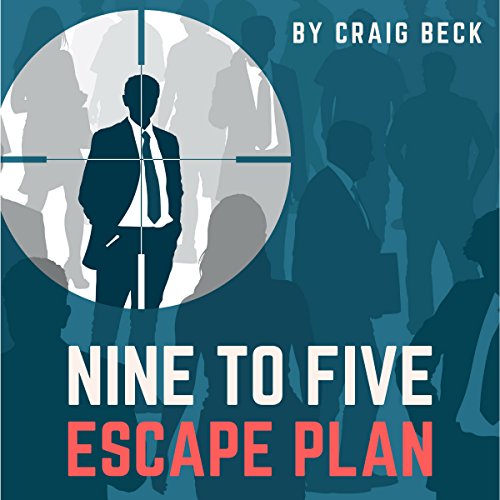 Rat race is a term used to describe a frustrating, hard-to-break financial lifestyle. It is a lifestyle that is lived by countless people, oblivious to the very nature of it, to a degree that even when called upon, vehemently deny it.

To summarize the rat race, It involves subjecting one's self to a time-consuming job, saddling one's self with heavy mortgages/rents, bills, children, and liabilities, forcing the individual to continue busting his or her ass at that same job. The illusion that working at the same job will be better bars off alternatives.

It is also a misconception that getting more money will solve financial distress, but those who subject themselves most voluntarily to the race just spend more and more, digging themselves the same hole. "I'm not interested in money," they will say. If they aren't, then why are they thanklessly toiling their lives away and constantly bitching about their financial scarcity?

It involves a variable combination of self-induced fear of poorness, a lack of choice, horrible spending habits, or the inability to adapt to the new changes in the work force taking place during the time of this definition entry.

There exists many options for financial gain and exit of the rat race. Remember, the definition of insanity also entails doing the same thing over and over again in an attempt to make things change.

I always advise people to get their information from someone who has been there and done it. There is no point asking your morbidly obese doctor how to lose weight because he hasn't got the first clue. Of course this won't stop him giving you advice.

This seems like an obvious point, but day in day out intelligent people ask their poor friends for financial advice. They ask their coworkers what they think about escaping the nine to five. The advice they get back is 100%-proof bull crap but offered with 100% certainty that it's right.

What listeners say about Nine to Five Escape Plan

Filled with passion/motivation, but not much else

Craig is an excellent writer and reader, and this book certainly is inspirational. He says at one point that this isn't another book full of self help instpirational motivational fluff, yet the meat and potato of PRACTICAL advice never came. Craig is good at motivation and filling you with confidence, yet overlooks just how little passion alone can get you in life. I bought this book thinking he would lay out a plan. A plan. You know, like market value, like real world estimation on what kind of work can make what, based on facts. Instead, I got to hear all about his amazing life, a successful entrepreneur named Julia, and CONFIDENCE. newsflash. confidence alone won't make you money. Taking his advice is not only naive, but dangerous. Craig doesn't seem to understand A) how fortunate he was to start a successful furniture business operation then and only the have the resources to quit his dayjob and B) not everyone wants to be a coach. I hate saying this, but be careful with this advice. Quitting a day job without a REAL PLAN is dangerous and short sided.