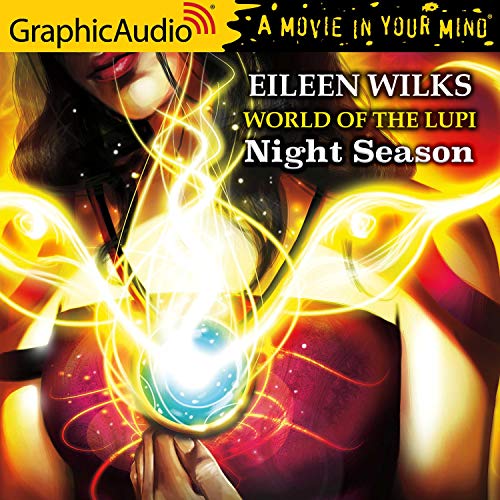 Pregnancy has turned FBI Agent Cynna Weaver's whole life upside down. Lupus sorcerer Cullen Seabourne is thrilled to be a father, but what does Cynna know about kids? Her mother was a drunk and her father abandoned his family. Or so she's always believed.... As Cynna is trying to wrap her head around this problem, a new one pops up in the form of a delegation from another realm. They want to take Cynna and Cullen back with them - to meet her long-lost father and find a mysterious medallion. But when these two born cynics land in a world where magic is commonplace and night never ends, their only way home lies in tracking down the missing medallion - one also sought by powerful beings who will do anything to claim it.