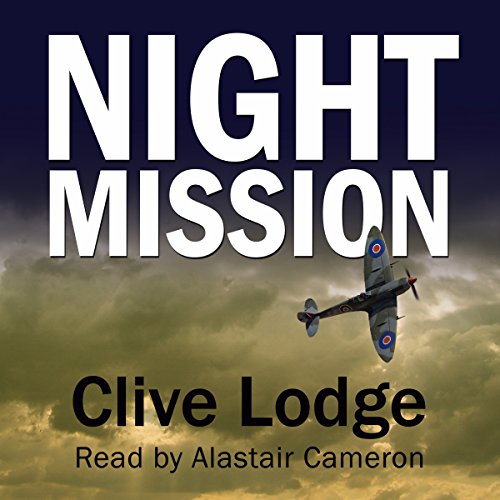 By: Clive Lodge
Narrated by: Alastair Cameron
Try for £0.00

"Night Mission", with its burning plane, heroism, and greed, was - like the other six short stories in this collection - inspired by Clive Lodge's experiences in World War II and the decade after. "There's No Scar Now" - with its gripping opener, "I killed John James Beresford", is set in Kent and draws on his experience in the Home Guard before he enlisted in the RAF. "The Tunnel", by contrast, is set in peacetime, some years after the war, but reveals how unpunished atrocities of war can haunt a person.

Clive's stories are very much of their time and they reflect the thinking and values of those years. "Something She Said", for example, is about physical passion but the attitude towards premarital sex - and therefore the logic of its twist - would be almost incomprehensible to, say, today's teenagers in the UK.

In all seven of these stories, the detail and atmosphere evoked will take you back to those days of the War and just after.

What listeners say about Night Mission

It's really hard to hear