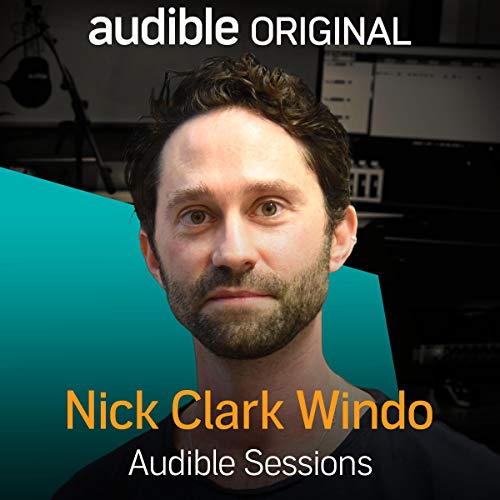 Debut novelist Nick Clark Windo visits the Audible Studio to talk about his new novel, The Feed. He discusses how the idea for this dystopian thriller came about and the triumphs and pitfalls of social media.

The RADA-trained film producer and communications coach began his first novel at the Faber Academy's 'Write a Novel' programme. The finished novel was snapped up just 24 hours after it was submitted to publishers.