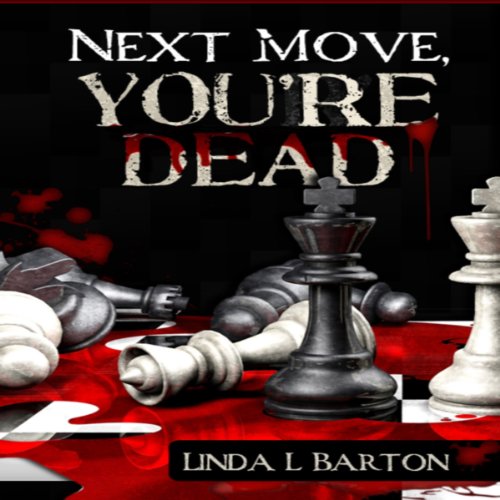 Next Move, You're Dead

By: Linda L. Barton
Narrated by: Martin Gollery
Try for £0.00

Homicide Detective John Cooper has always followed the evidence to solve any case, until a mysterious caller makes him question that evidence. The murder cases he's working on are already solved, so John wonders what the phone calls have to do with them. The evidence proves the guilt of those involved, but the calls make him start to question the evidence and himself - for the first time in his career.

With each move, John finds himself caught up in a game with an unknown opponent who is always one step ahead and seems to know John better than he knows himself, but how? How can someone know every detail of the murder cases and not be involved? But most importantly, how can this chilling caller know everything about John? As John prepares himself to take on the challenge, he soon realizes that everything he's believed in is no longer part of his new reality.

What listeners say about Next Move, You're Dead

Not very good the reader wasn’t very good not impressed.not the ending I was hoping for.