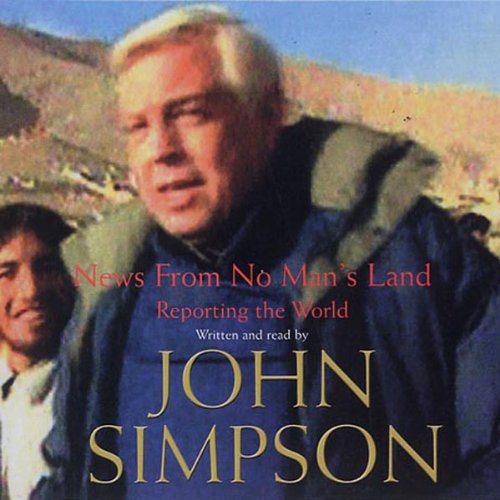 News From No Man's Land

On November 13th 2001, John Simpson and a BBC news crew walked into Kabul, and the liberation of the Afghan capital was broadcast to a waiting world. It was the end of a sustained campaign against the Taliban, a campaign that Simpson had covered from the beginning, despite appalling difficulties and, often, great danger. In this, his third riveting volume of autobiography, John Simpson focuses on how journalists set about finding the stories that make the headlines. It is quintessential Simpson: vivid, utterly absorbing, and written with all the care and lucidity of his reporting style.
©John Simpson; (P)Macmillan Publishers Ltd
Journalists, Editors & Publishers Education & Learning
Show More Show Less

What listeners say about News From No Man's Land

A solid book from John Simpson. I have read a few of his books in the past and always find them interesting and informative.

This one does what it says on the tin. True life stories from the front line, well described and thought provoking.

I would recommend this book to fans of travel and adventure.

I'm suprised that more people dont bother to write reviews on John Simpson's books, surely I'm not the only one downloading these wonderful writings...and I'm not even British.