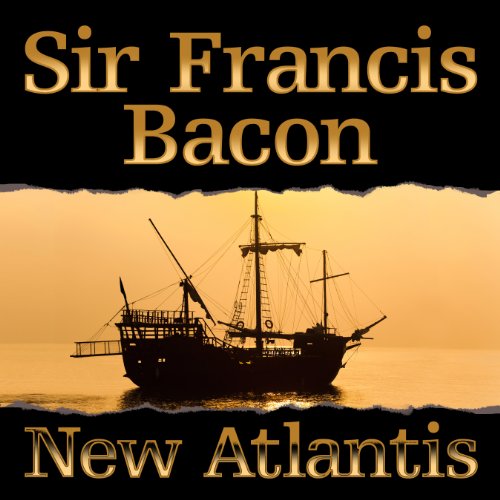 By: Sir Francis Bacon
Narrated by: Don Hagen
Try for £0.00

The crew of a European ship discovers the utopian island of Bensalem, having gotten lost in the Pacific Ocean somewhere near Peru. The crew spend time learning about the ways of the people of Bensalem, a very chaste group of Christians. The most important part of the island is their university, a state-sponsored scientific institution known as Salomon's House. The narrator is chosen from amongst the crew to get a one-on-one explanation of the way their society works, and he learns about the various buildings and jobs that exist on Bensalem.

Sir Francis Bacon (1561-1626) was an English philosopher, writer, scientist, and politician, who served as the Attorney General and the Lord Chancellor. He was a major proponent of the scientific method and the necessity of planned procedures during investigations of all kinds. His vast number of writings can fall mainly into three categories - scientific, religious, and judicial.

What listeners say about New Atlantis

So Atlantis is some hind of socialist Utopia? Gag me with a communist manifesto. Then we don't even get to see Atlantis. How did this book ever become famous?