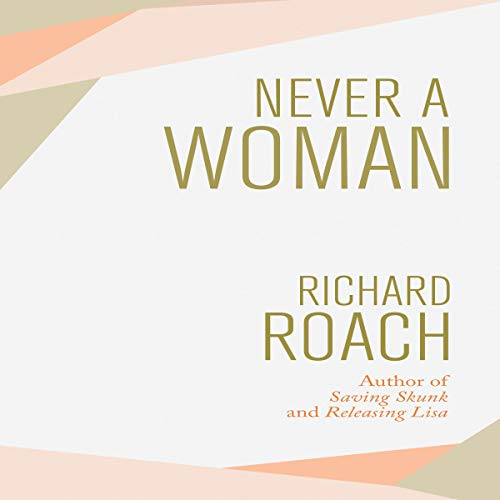 It is 2002 when Kwamboka, a Kisii girl from Western Kenya who refused female genital mutilation as part of her tribe’s puberty rites, returns home after laboring in the fields all day. Exhausted, Kwamboka falls asleep and awakens a few hours later to the smell of smoke. She manages to escape the fire that engulfs her house, only to see her uncle waiting outside - the one who is supposed to protect her according to Kisii law. Kwamboka realizes that he has murdered her mother and now attempted to kill her.

With her father a victim of AIDS and her mother murdered, Kwamboka is now an orphan. She believes her only option is to go to Nairobi University. With her secondary school test scores in hand, she walks across the Rift Valley vowing never to return. She faces rejection, human trafficking, and tribal prejudice. She must satiate her hunger and thirst, evade lions, and survive malaria by relying on her inner strength and perseverance to endure. But when she finally arrives in Nairobi, Kwamboka soon discovers that her challenges have just begun.

Never a Woman is a story about the power of the human spirit as a Kenyan teenager attempts to overcome seemingly insurmountable anguish in order to find love, success, and joy.

What listeners say about Never a Woman