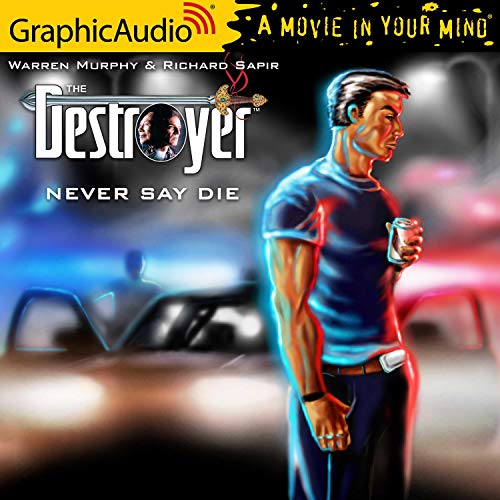 Forensic evidence in a couple of assassinations reveals a curious link between the killers: identical fingerprints and genetic code. Could it be twins? But when the next killer's traces show the same result, law enforcement authorities are baffled.

The bizarre problem is entrusted to CURE's Dr. Harold Smith and he puts Remo and Chiun on a trail leading back decades to a literal dead end.

Now it's up to the Master of Sinanju and his disciple to sort out the pieces - a long-dead killer and a shadowy global security corporation - before a deadly kind of immortality is visited upon them.