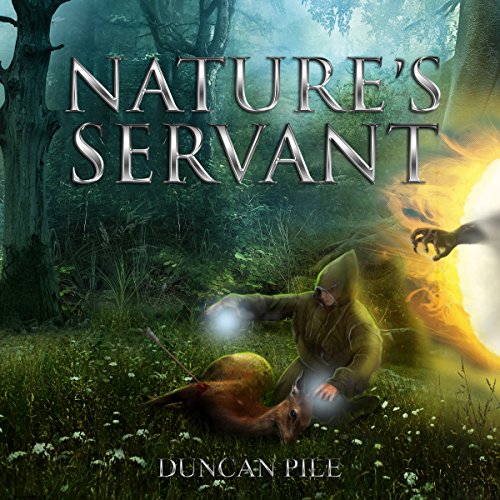 Shirukai Sestin has been defeated. His demonic forces have been destroyed, and peace has been restored to the city of Helioport. Gaspi begins his studies again, but Hephistole, the chancellor of the college, has an unusual task for him - Gaspi is to leave the college and spend several months living in the wild with a reclusive druid called Heath, where he is to learn the closely-guarded secrets of elemental magic.

In the Ruined City of Elmera, Shirukai Sestin summons Bale-beasts from the lower planes of existence. Bale-beasts are feeders, draining and hoarding magical energy until they are glutted before transforming into something far more deadly; a Darkman. Sestin's Bale-beasts terrorized the pagan tribes of the North, slaking their dreadful thirst by feeding on the primitive, shamanic magic-users. If even one Bale-beast transforms into a Darkman, Sestin will gain control of the ultimate assassin, and send it to destroy his enemies. Blissfully ignorant of the impending danger, Gaspi doesn't realize that he must unveil the secrets of elemental magic, or all may be lost.

What listeners say about Nature's Servant