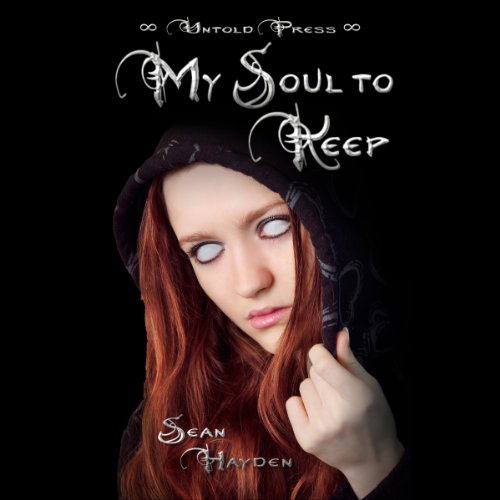 My Soul to Keep

My Soul to Keep

It was only a wish. Connor Sullivan was painfully average. The very highlight of his existence was going to school, doing homework, and playing video games. He thought nothing would ever change that. Unfortunately, homework usually screws everything up.

A cut, some blood, and a hastily scrawled promise to sell his soul for his fondest wish... and all hell breaks loose. Literally.

The Demons take him up on his offer.

In a last ditch effort to keep his soul, he wishes to become one of the demons, or Fallen as they call themselves. Connor thought he had found a solution to his problem. He never fully understood the meaning of the phrase, "From the frying pan into the fire," until his wish was granted. The biggest catch? Never ever fall in love with a human...

And then, she walked into his school. Beautiful, red-haired, funny... and blind. Connor's heart didn't stand a chance. Neither did the Fallen's rules. He had saved his soul, but could he find happiness without hurting the girl he loved? Or would secrets Jessica didn't even know she had destroy them all?

What listeners say about My Soul to Keep

My soul to keep

This book was fun to read! I love a good paranormal fantasy adventure. The narrator did such a good job.