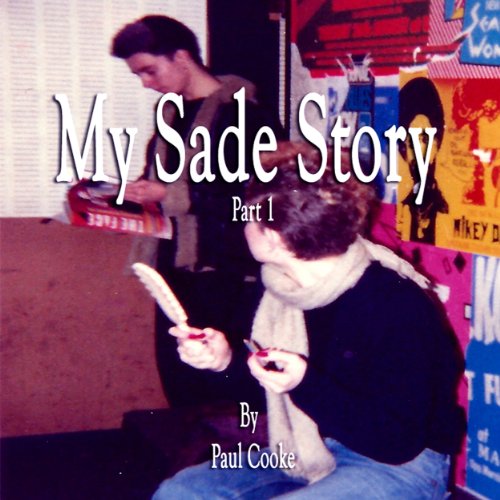 Paul Cooke was a founding member of the band Sade in 1982-3 and went on to create the songs and drums on the band's biggest hits to date, "Smooth Operator" and "Your Love is King". Paul recorded the album "Diamond Life" with the band in 1983 and the album went on to be the biggest selling album for a UK female singer ever.

This is Paul's autobiography and story on how he founded and created the band and the music for one of the biggest female artists in UK history. It is the truth, the whole truth, and nothing but the truth about his time with the group in the 1980s.

What listeners say about My Sade Story, Part 1