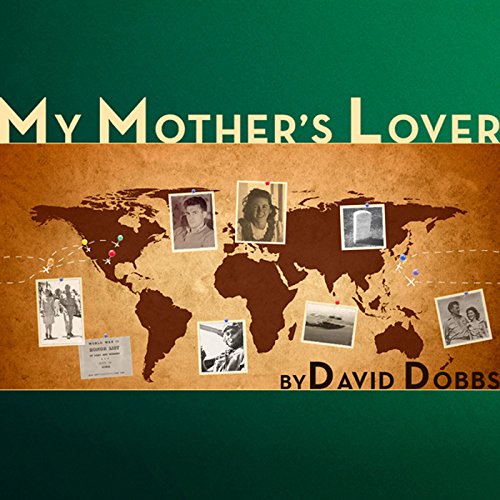 On her deathbed, David Dobbs's mother Evelyn Jane revealed a secret she'd kept for 60 years about the man she had truly loved, and lost. His name was Norman "Angus" Zahrt, a married World War II flight surgeon with whom she'd engaged in a secret love affair, just before he deployed to the Pacific and disappeared. Intrigued by his mother's hidden longing, Dobbs embarked on a reporter's quest to uncover Zahrt's fate, and that of his family. The story he returned with is an extraordinary tale of love, war, and how we confront the lost chances in our lives.

David Dobbs writes features and essays for publications including the Atlantic, the New York Times Magazine, National Geographic, Wired, the Guardian. Several of his stories have been chosen for leading science anthologies; most recently, his much-discussed feature for the Atlantic, "The Orchid Children," for Ecco/HarperPerennial's Best American Science Writing 2010. He is now writing his fourth book, The Orchid and the Dandelion (Houghton Mifflin Harcourt), which explores the genetics of temperament-and the idea that the genes underlying some of our most troublesome traits and behaviors also generate some of our greatest strengths and accomplishments.

What listeners say about My Mother's Lover