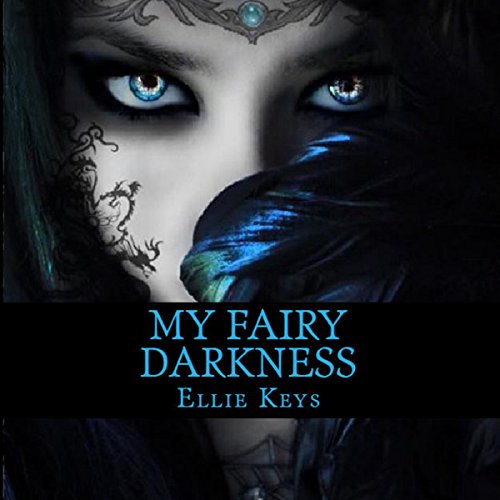 I'm called Sapphire to those that would bring about death and evil to an otherwise peaceful domain. It is a name that has earned me a modicum of respect and a hell of a lot of enemies. I know this shit. It's what I crave. Tonight's enemy better be cooperative. I'm really not in the mood to play around.

Princess Arabella Gwin has a secret that she's been keeping from the members of her council and the inhabitants of her kingdom. She believes it best for them not to know about her nighttime activities. She learns that she isn't the only one that is keeping secrets and the "darkness" within may be the only thing that is keeping her alive. A dark side, a huge secret, a known and unknown enemy along with newcomer trying to keep it together long enough to find out the truth about her past in order to enjoy the future.

Ellie Keys is the new pen name for author E.L.R. Jones. She is retiring the old name and working under the new.

What listeners say about My Fairy Darkness