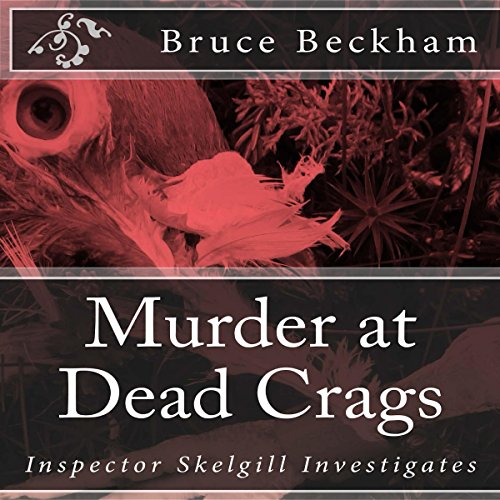 By: Bruce Beckham
Narrated by: Nicholas Camm
Try for £0.00

A blood-curdling howl haunts moonlit Skiddaw Forest - its source the precipitous cliffs known as Dead Crags. Locals evoke the legend of the Black Dog, harbinger of misfortune, devil’s familiar - an ancient myth revived in living memory by the unexplained death of Piet Crow, controversial founder of a local zoo.

If the curse blighted Old Man Crow, could it now be visited upon his descendants? Granddaughter Antonia is found dead beneath the crags. Her twin Vivienne survives a life-threatening ordeal. Murder? Attempted murder? Or innocent coincidence? Skelgill is torn - until a long-serving zoo hand falls victim to a rifle bullet.

Unearthly baying hound there may be, it takes a finger to pull a trigger - and human predators circle the ailing zoo and its valuable land. A property tycoon with bulldozers at the ready. A titled aristocrat who covets ancestral hunting grounds. Volatile animal rights activists that protest malpractice.

Dark clouds gather above the isolated Northern Fells - some great storm is brewing - but to divine its nature defies all logical investigation. Skelgill is drawn inexorably to Dead Crags - where presentiment prickles at his skin. But will his legendary intuition read the signs before the curse makes its final destructive strike?

What listeners say about Murder at Dead Crags